“Netwerk / centre for contemporary art” in Aalst, Belgium develops an operation focusing on the creation of visual arts, where their conception, production, presentation and public relations are central, and through which both international exchanges as well as local cooperation’s are utilized.

The exhibition program, enriched by residence projects, situates contemporary developments in the visual arts in a broader social context. All disciplines in the visual arts are hereby placed in synergy with other artistic expressions such as performances and concerts.

Netwerk was established in 1981 as the independent socio-cultural Netwerk Centre with theatre, children’s theatre, dance, literature, music and exhibitions in the program.

In 2002 Netwerk relocated to a new home, the former Passementerie Van Den Brulle, an abandoned textile factory on the right bank of the Dender. Architect Eugeen Liebaut designed a high quality and challenging architecture, which makes maximum use of the existing structure while allowing features of its industrial past to remain intact.

Since 2006 Netwerk operates as Netwerk / centre for contemporary art, recognized by the Flemish Government.

„Netwerk“ is the host for the Thirs Art Event / e3 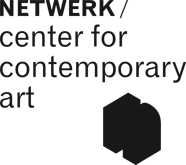 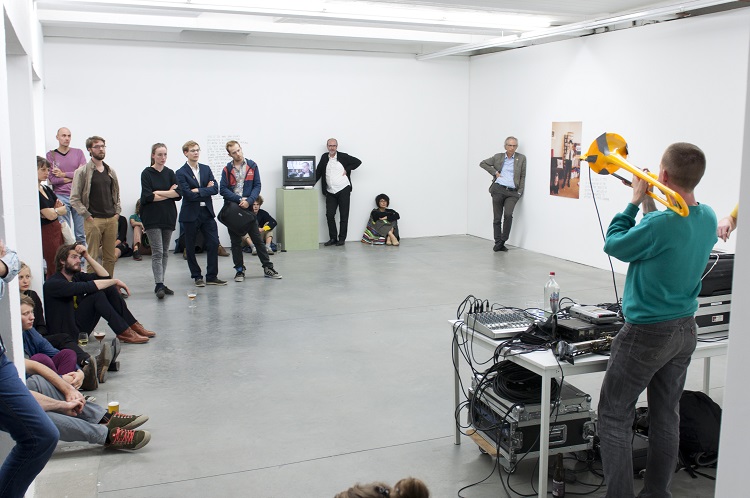 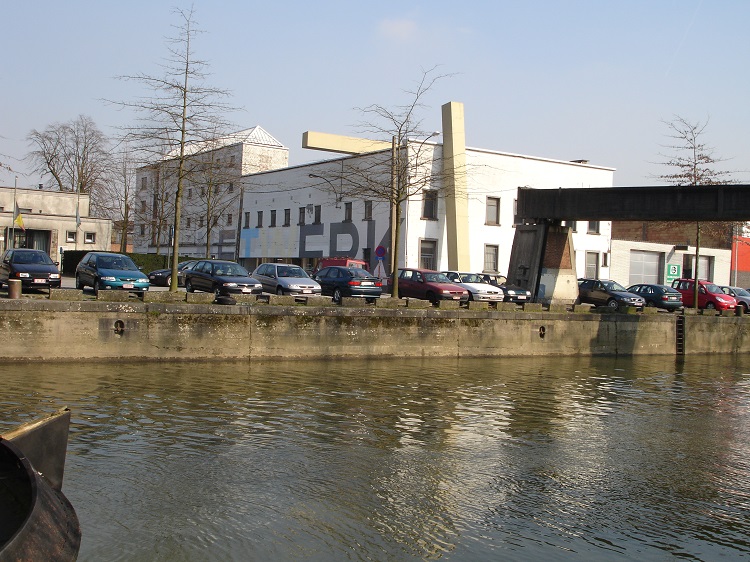